See all the sights on this jam-packed Best of Germany trip. From cutting-edge Berlin, you’ll travel back in time and enjoy a medieval banquet in a castle, watch life along the Rhine unfold on a cruise and see how the beauty of the Black Forest inspired fables and fairy tales.
Previous
Next

Welcome to Frankfurt and savour an opportunity to see the sights on your own before meeting your Travel Director this afternoon for an orientation of Römerplatz and the financial district. This evening, we enjoy a Welcome Reception with our fellow travellers, including a light meal and welcome drink to kick off our discovery of the best of Germany.

Resist the alluring calls of Lorelei and board your leisurely cruise along the Rhine. Glide past vineyard-clad hills, stopping to Connect With Locals over lunch at a Be My Guest experience in a 13th-century castle perched high above the river valley. Share stories of knights and feuding lords and ladies over lunch before continuing to Cologne, where we’ll view the Gothic spires of its magnificent cathedral during our orientation of the city, then continue to Düsseldorf.

Included Meals – Breakfast, Be My Guest

Day 3 – Onwards to the Port City of Hamburg

Journey through the lush green landscape of Lower Saxony as we make our way to the international trade centre of Hamburg, where we’ll join our Travel Director for an orientation tour of the city’s iconic sights. Spend the rest of the day at leisure exploring the city’s seafaring heritage. Wander along the trendy Mönckebergstrasse, visit one of the city’s brewhouses or consider a guided cruise along the city’s waterways and discover why Hamburg is called Germany’s ‘Gateway to the World’. Tonight, we will dine at our hotel.

Follow the picturesque Elbe Valley from Hamburg, crossing the former ‘Iron Curtain’ to the historic city of Berlin, whose once-turbulent history has shaped its rebirth as a charismatic capital city. Join your Local Specialist to explore the iconic landmarks of a unified Berlin. See the neo-Renaissance Reichstag, the Tiergarten, Brandenburg Gate and Unter den Linden. Enjoy some time at leisure this afternoon to explore the city on your terms.

Day 5 – Discover the Grit and Glamour of Berlin

Ascend the iconic Berlin TV Tower for 360° views of the city and Spree River. You’ll learn how this landmark changed from being a symbol of the communist regime of East Germany to a symbol of a reunited Berlin before enjoying some time this afternoon to explore Berlin your way. You could choose to join an Optional Experience to delve into the secrets of Berlin’s past, including a visit to the site of Checkpoint Charlie.

A short drive south brings us to Dresden, the ‘Florence on the Elbe’, where we’ll hear about the city’s restoration following its devastation during World War II as you admire its beautiful Baroque façades. See the Semper Opera, Zwinger Palace and the fully reconstructed Frauenkirche. Consider delving into the treasures of Dresden, joining an Optional Experience to explore this elegant city.

Visit the village of Mödlareuth, which inherited the moniker of ‘Little Berlin’ due to its wall separating ‘east’ and ‘west’ Germany. Gain insights into a divided Germany at its open-air museum and see a section of the original wall with its security features. This afternoon, arrive in the Bavarian city of Nuremberg, once the unofficial capital of the Holy Roman Empire and today the economic, social and cultural capital of Franconia. During your orientation see the mighty castle ramparts and stand in the Hauptmarkt main square which is dominated by the impressive Frauenkirche, a great example of the Gothic brick-style architecture of the region. Spend the rest of your evening at leisure indulging in grilled Nürnberger Rostbratwurst with sauerkraut.

Stroll through the narrow lanes of Rothenburg – its beautiful medieval centre seemingly frozen in time and encircled by a fortified town wall that remains intact after centuries. Admire the beautiful market square, lined with half-timbered houses, and the Old Town Hall before following part of the Romantic Road through villages and countryside to Munich.

Today is yours to immerse yourself in the diversity and splendour of Munich. Enjoy an orientation tour of the city’s landmarks and see the Wittelsbach Royal Family Residenz and Marienplatz, home to the Town Hall Glockenspiel. Explore the museums, history and perhaps even beer halls of this capital of Bavaria.

Snap your fingers and be transported to a land of fables and folklore. This morning, we tread in the footsteps of shy King Ludwig II visiting his Neuschwanstein Castle, built as a retreat for the king to withdraw from public life. We continue through the magical countryside to the Black Forest, whose mystical landscape inspired fantasy and fiction from the famous Brothers Grimm. This evening, we dine at our hotel.

Day 11 – On to Heidelberg and Frankfurt

Witness a Black Forest treasure as you Dive Into Culture and learn about the centuries-old craft of cuckoo clock making. Later, travel into the Rhineland to view the ruins of Heidelberg Castle, one of the most important Renaissance structures north of the Alps, as well as the Baroque-style Old Town with its bustling market squares and colourful façades. Spend the rest of the afternoon finishing up some last-minute shopping before continuing on to Frankfurt. Tonight we enjoy a Farewell Dinner with our newfound friends, reminiscing over the iconic and unexpected highlights of our trip.

After breakfast, we say a fond farewell after a memorable holiday. Find out more about your free airport transfer at trafalgar.com/freetransfers. 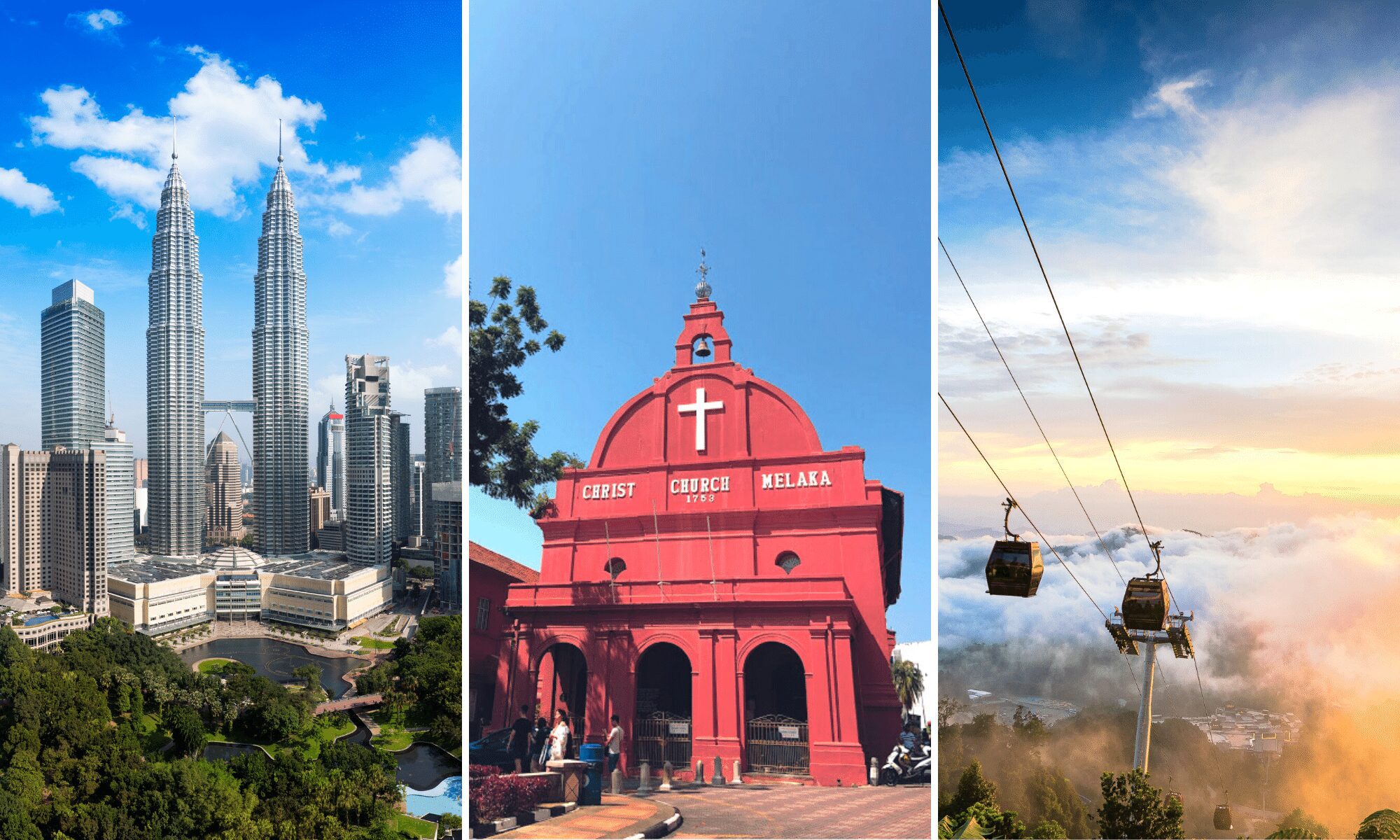 Pack your bags and head for a short vacation to Resorts World Genting, Malacca, Kuala Lumpur and more destinations on our SVIP coaches.

Malacca is a famous tourist destination with a rich cultural heritage, it will make you fall in love all over again with its unique blend of ancient buildings and modern living alongside breathtaking sights! 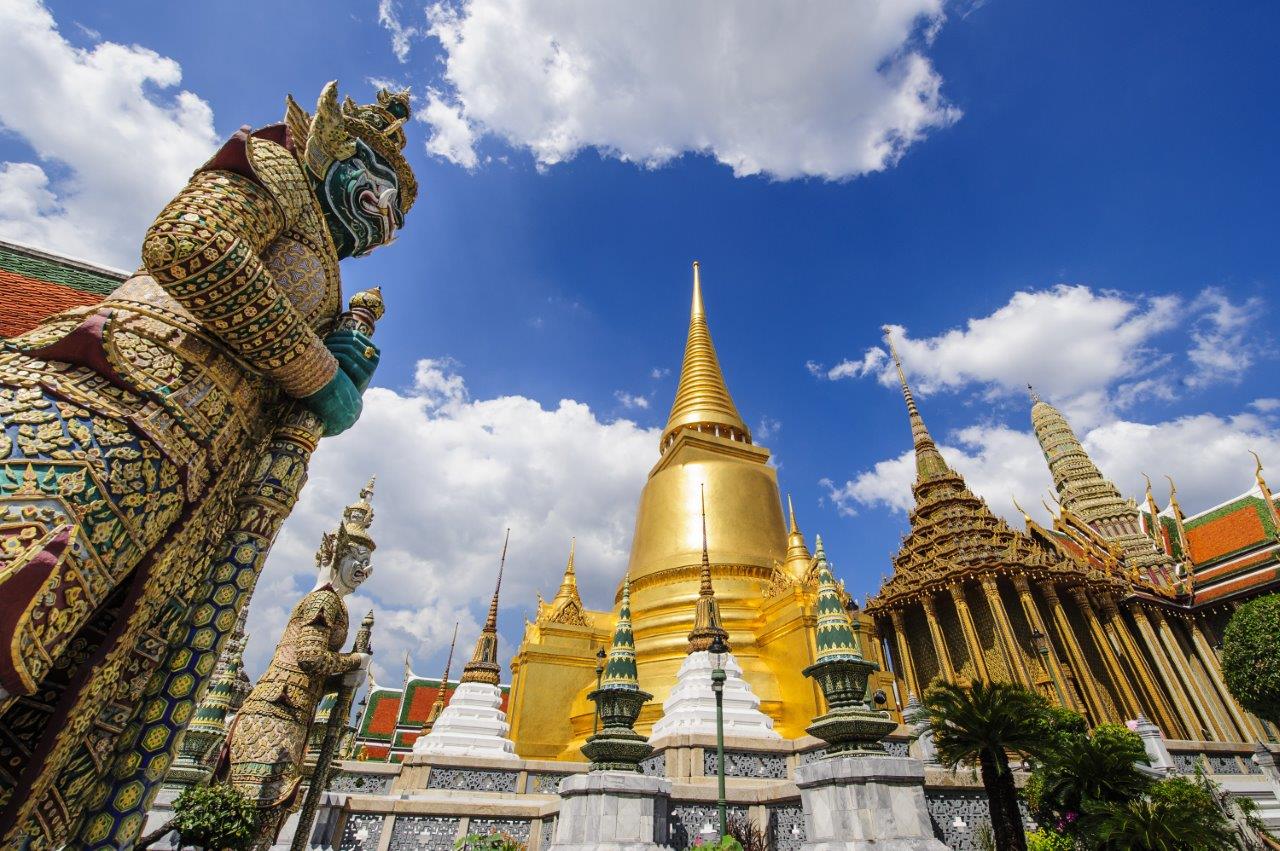 Bangkok is a large city known for ornate shrines and vibrant street life. Spend your time there touring gold-tinted temples, rummaging through night markets, and tucking into sizzling street food. 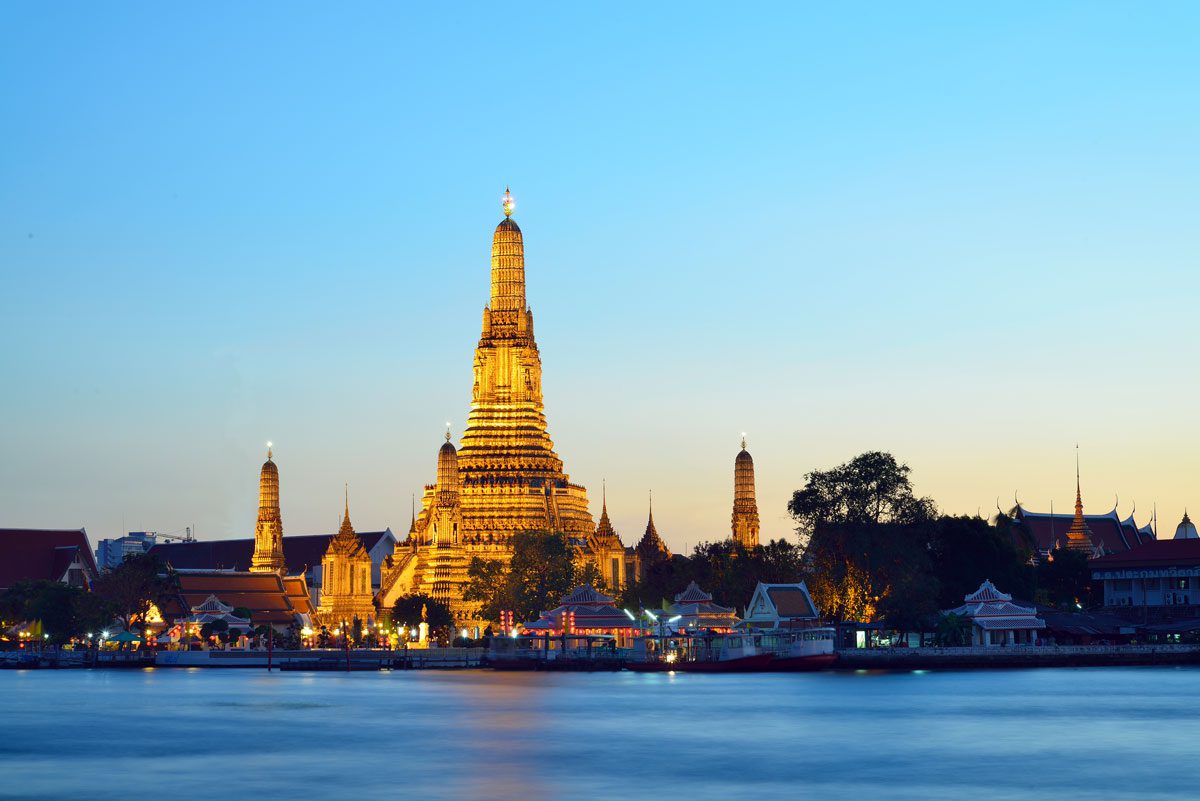 Talk with us Today!

Message Us on WhatsApp